“Nick had a sublime voice, a mastery of language, an ability to paint a picture with astonishing economy, and above all a connection with the audience.”
Mark Damazer, former BBC Radio 4 controller wrote in the Guardian

Nicholas Campbell Clarke was an English radio and television journalist, writer and broadcaster, primarily known for his work on BBC Radio 4. He presented The World This Weekend for five years before becoming the main presenter of The World at One in 1994. He remained its leading voice for 12 years and formed a strong partnership with the then editor, Kevin Marsh. Nick also regularly presided over Radio 4′s Any Questions and presented series such as Legacy of Empire. He was voted Broadcaster of the Year in 2000 by the Broadcasting Press Guild.

In 2005 Nick was diagnosed with cancer, which led to the amputation of his left leg. Sadly, he died the following year. Mark Thompson Director General, at the time, said of Nick “He was one of the BBC’s finest broadcasters and a brilliant political interviewer, who was also a great listener. Nick’s interviewing style was penetrating but unfailingly courteous.” Radio 4 and BBC News launched an interview prize in his honour – for the best broadcast interview over a 12-month period. 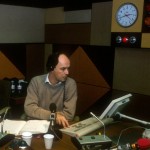 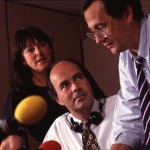 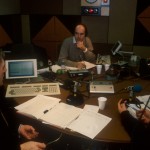 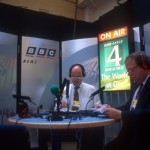 Nick Clarke and John Sergeant in 1995 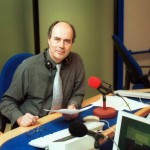 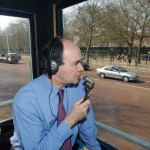 At the Queen Mother’s funeral procession: 2002 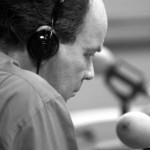 In his natural habitat, a radio studio: 2002 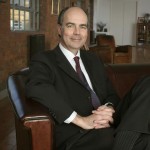 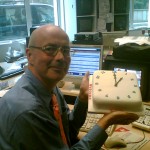 Back at work after cancer treatment: 2006